PDF, print or online? Integrated or combined? Gender sensitive language – yes or no? Who reports in what form and with what focus? Where are we heading in the ever more important field of sustainability reporting? To find the answers, we have taken a closer look at the annual reports of the 160 S-DAX, M-DAX and DAX40 companies. Our comprehensive reporting analysis once again shows the latest trends in the reporting world!

What’s new in the reporting world?

As reporting specialists, we always strive to be ahead of the game: where are the trends in reporting heading? That is why, after every reporting season, we analyse the 160 annual reports of the S-DAX, M-DAX and DAX40 companies. This year is no exception. Here are our findings in a nutshell:

PDFs continue to be the most important medium.

Only 30% of all annual reports are still being printed, but 100% of the companies provide a PDF version, making use of the interactive benefits of the PDF format. Larger companies in particular tend to opt for more interactive features such as bookmarks, internal links and web links.

Purely financial reports (40%) are rather typical for DAX40 companies. Whereas M-DAX and S-DAX companies now tend to include more communicative, image-based elements in their reports. At the very least, there will be some pages where more attention has been given to the design.

The challenges of gender-sensitive language

Image change at board level.

Even today, 199 of the 246 board members of German DAX companies are still male. However, wearing a tie is no longer a must. In the reports of the DAX companies, 40% of the board members shown don’t wear a tie and 15% are dressed casually. Going for casual is most common among S-DAX companies (47% without a tie, 11% casually dressed).

We have come to some exciting conclusions that we are happy to share with you! Are you interested? Simply send an email to moin@hgb.de and we will promptly send you our analysis for your perusal. 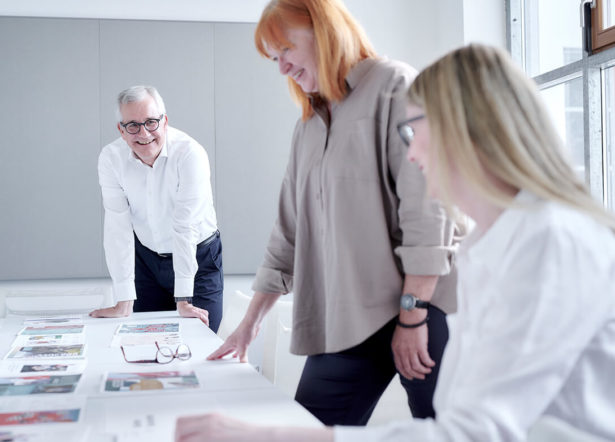 Highly motivated into the new season

For most people it gets noticeably cooler in the fall, but at HGB, this is when the hot phase begins! We have started the new reporting season – as always with heart and soul and highly motivated – and are looking forward to taking on some exciting challenges from our customers. We are pleased to welcome several of them on board for the first time. Where is the journey heading? A look at the projects shows: Sustainability ranks high on the agenda. 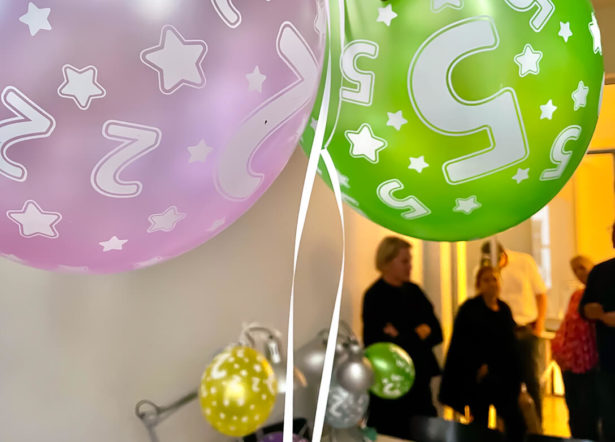 25 years on the move

“Never! I will never stay at one company for 25 years!!!” Oh how easily we can deceive ourselves, dear Christa Eickmeyer: Congratulations on your anniversary and on an eventful, extremely successful quarter of a century at HGB! Her career at the agency is filled to the brim with stories and experiences, and a host of wide-ranging tasks and encounters. For Christa, the focus has always been on teamwork and collaborating with customers, employees and business partners. 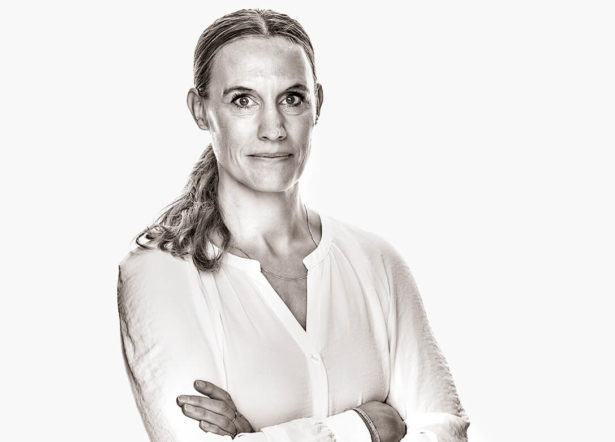 Creative reinforcment for the HGB team

Our new Art Director Katja Böhlhoff has already seen the world – and now the colorful world of reporting awaits her. Here at HGB, she has the perfect place to contribute her exhilarating expertise in design and creation. After years of experience as a freelancer, Katja is really looking forward to team play and no longer being a lone wolf. We are happy about her and say: welcome! 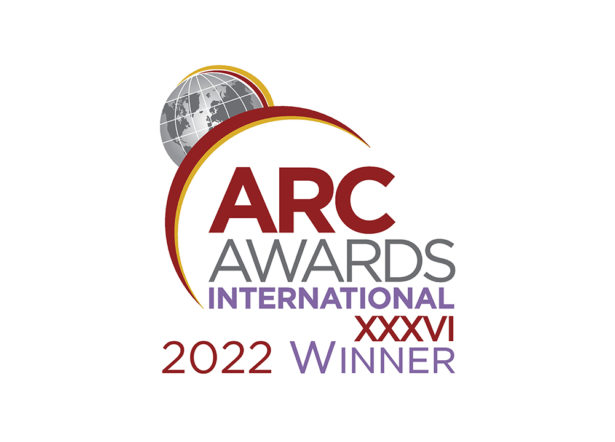 And the award goes to…

15 times a report from HGB stands at the end of this sentence. Our customers were big winners at the ARC Awards – the “Oscar” for corporate reports. The 2021 annual reports won 1 time in the highest category, shining furthermore in Gold (4 times), Silver (4 times) and Bronze (3 times), in addition to 3 Honors awards. We congratulate our customers on this great success! 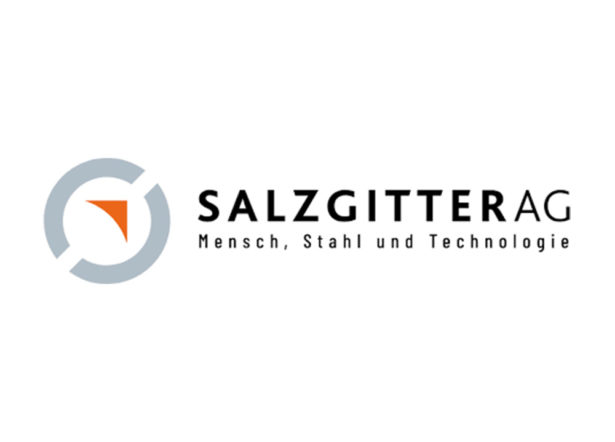 Global player with a long tradition and exciting plans for the future: We welcome our new client Salzgitter AG and are pleased to be able to support the listed steel group with its annual report, non-financial statement and a magazine. To kick off the collaboration, we had a very impressive meeting in Salzgitter. 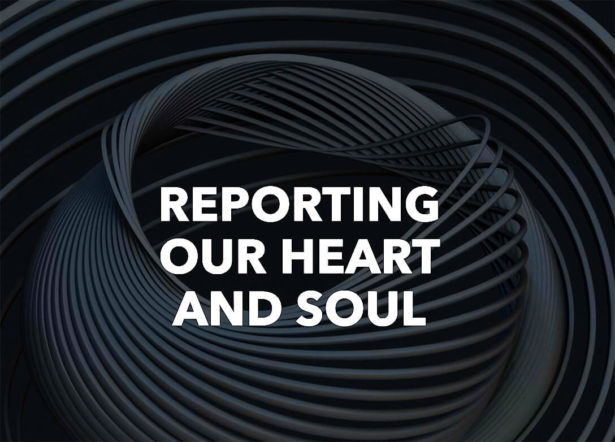 Boom! Bam! – there’s not much more to be said. We have relaunched our website with our “reporting heart” going boom for everything that we do. And our powerful, edgy design conveying strong content goes bam. Our expertise makes us courageous and our experience makes us dare to always try something new. This is the spirit of this relaunch. 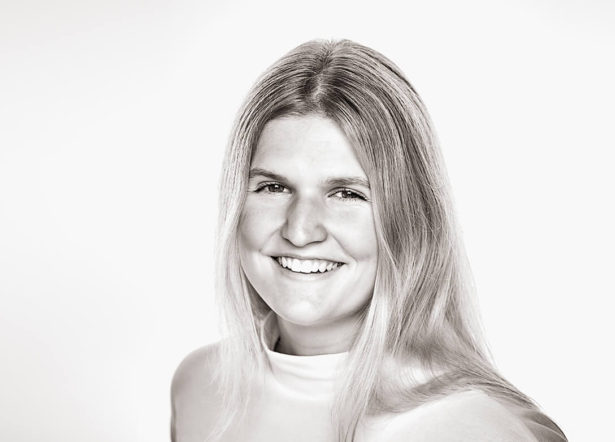 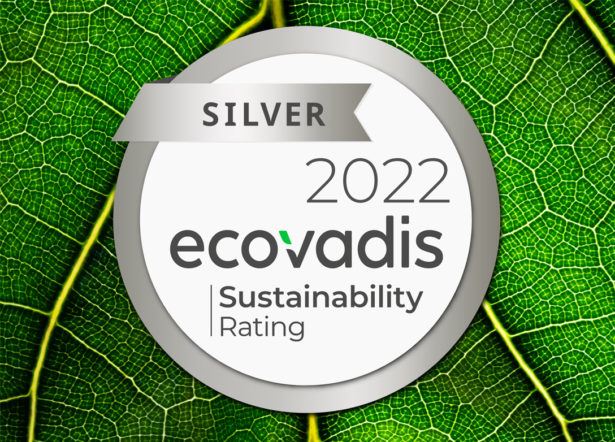 Sustainability starts with ourselves

HGB receives EcoVadis certification for the first time in January 2022 and immediately gains silver medal. This ranks HGB in the top 25% of the “management consultancy” sector. 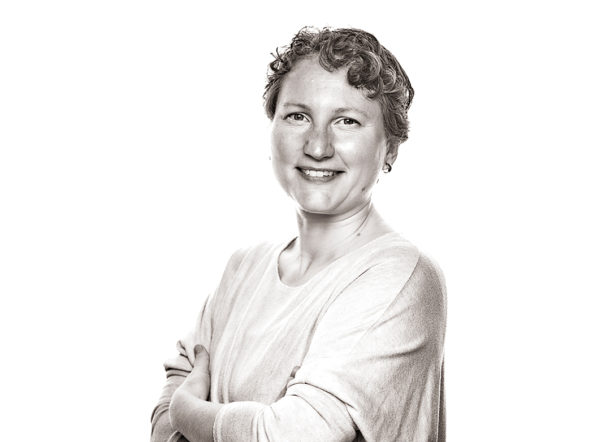 New addition to the HGB team

Dorothee Grün joined the company on 1st of May and supports our activities as a project manager.